The Villefranche de Rouergue site is located in a new HEQ factory and incorporates a CSR approach into its operations.
It uses new simulation tools and methods that considerably reduce product development times and costs and greatly optimise the associated manufacturing operations.
By bringing autonomy to the manufacturing resources and using new methods, it has reduced lead time and manufacturing costs, and thus made the site more competitive.
These skills and performance enable it to position itself as a key player on its markets in the face of major international contractors.

This project has been labelled in 2019.

Being competitive on new international markets through simulation and robotisation. Integrating new skills and developing new professions.
Being a player that cares about its Social and Environmental Responsibility. 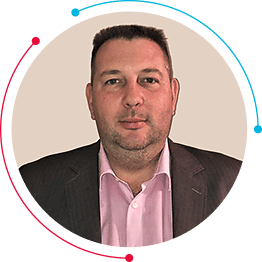 Digital simulation, combined with the existing human skills, makes us more competitive, positions us on new markets and among the world leaders.

French industry is developing innovative solutions to face the climate…