While lithium needs are set to quadruple in ten years, with the explosion in demand for this strategic metal in the construction of electric car batteries, not enough of it is being extracted in the world. As a result, the price of one tonne of lithium ore has already risen by 303% to US$36,700, according to the Benchmark Mineral Intelligence index. France is counting on the development of this sector, from extraction to the recycling of used batteries.

Lithium soon to be mined in France

The French group Imerys, the world leader in the transformation of minerals for industrial use, which increased its net profit eightfold in 2021, has been granted an exclusive license by the French government to explore for lithium and other strategic metals until May 2025, in order to quantify the lithium reserves available in the subsoil of central France. The Imerys Group also received several hundred thousand euros under the France Relance 2030 recovery plan to finance the exploration of this deposit, which was first discovered in the 1970s. The company was already extracting kaolin, but had never quantified the quantities of lithium available, for lack of resources.

In partnership with four laboratories of the University of Lorraine, internationally recognized for its expertise in mining and mineral engineering, the Group will focus in 2022 on the mining and technical exploration phase and study the economic and environmental model underpinning extraction.

Many players are eagerly awaiting the announcement of the start of commercial activity, as this French lithium will reduce France’s dependence on imports of strategic metals.

For the last two years, French player Eramet has been engaged in research with Suez and the German player BASF on an innovative lithium-ion battery recycling process. The Group will start building a pilot plant near Paris, the last step before the industrial launch. It will be operational in the second quarter of 2023.

The idea is to extract and purify, using hydrometallurgy, the nickel, cobalt, manganese, and lithium found in the lithium-ion batteries that power electric vehicles. Thanks to the ReLieVe research project supported by European funds, the three partners have achieved very good results, thus enabling pre-industrialisation of the solution.

The level of purity achieved during recycling allows the reuse of these critical metals in new automotive batteries.

Underwater robot. The seabed is the next playground for French industry. From…

French innovations are paving the way to the industry of the future.… 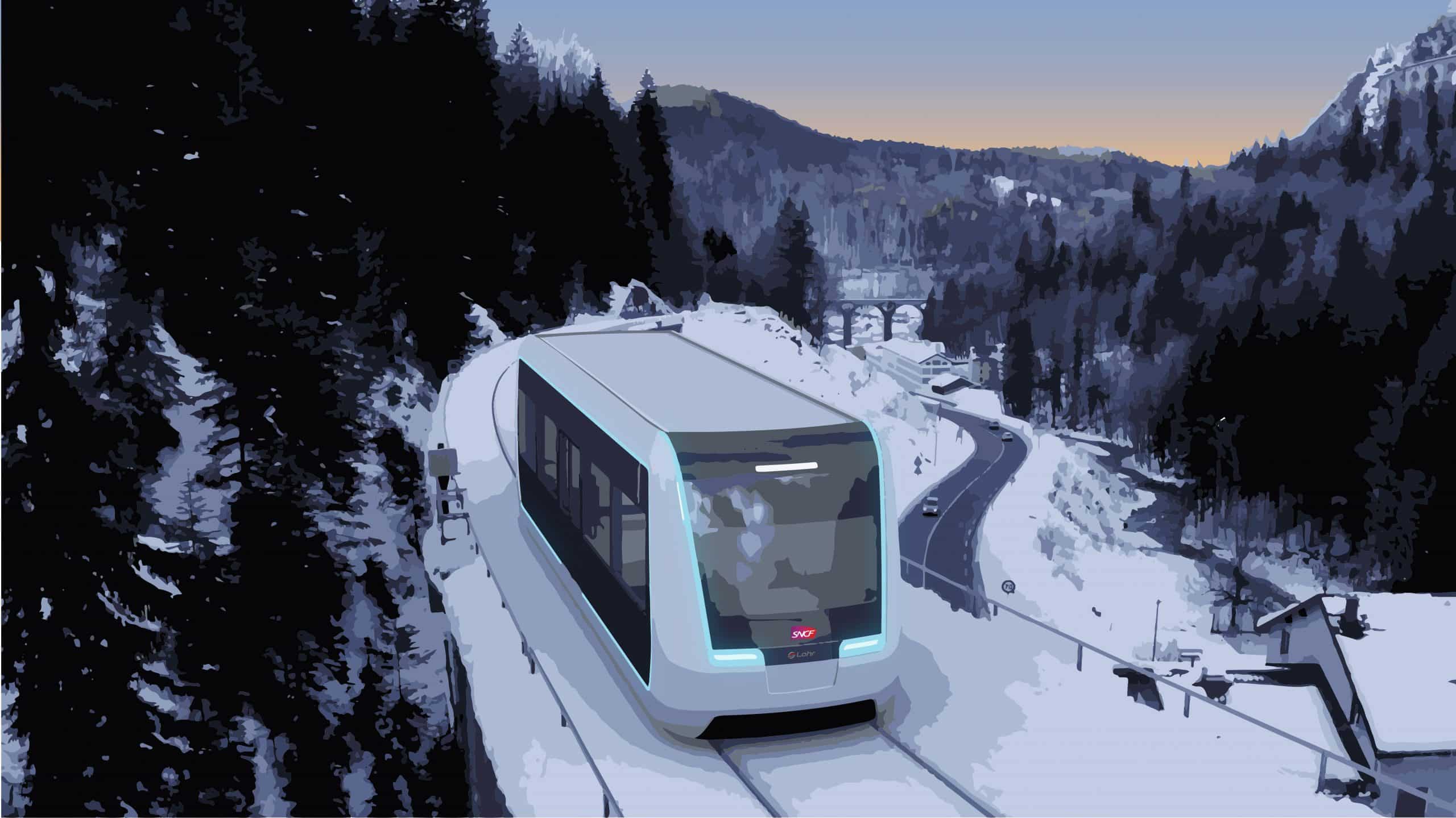 French industry is a forerunner in the mobility of tomorrow. France boasts…

Heat recovery from buildings is a challenge for decarbonizing industry. In France,…